As I've been looking at the photos from the 20 year reunion, I've noticed a few similar poses & people that were in photos from 20 years ago. Here are a few. 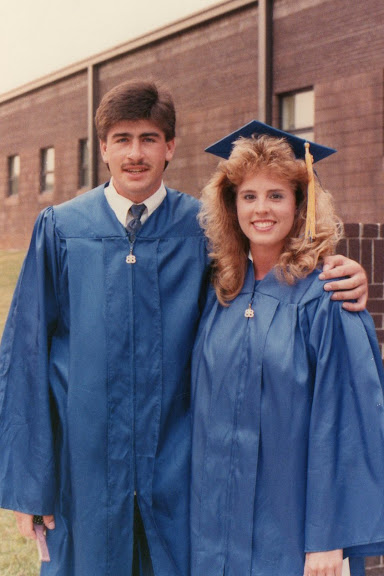 David Lunsford and Shelli Smith then. 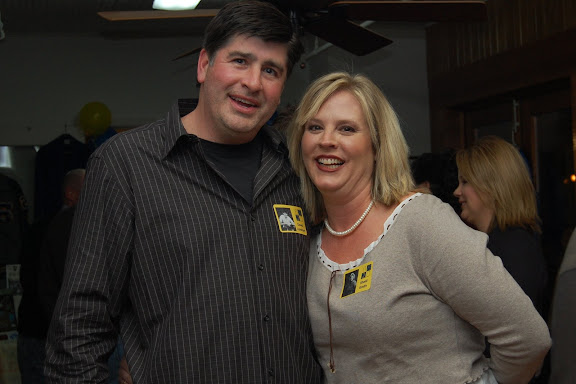 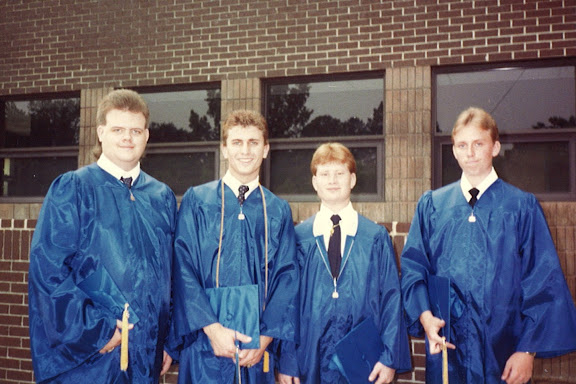 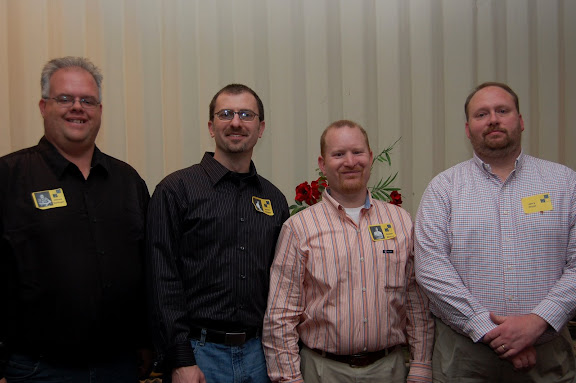 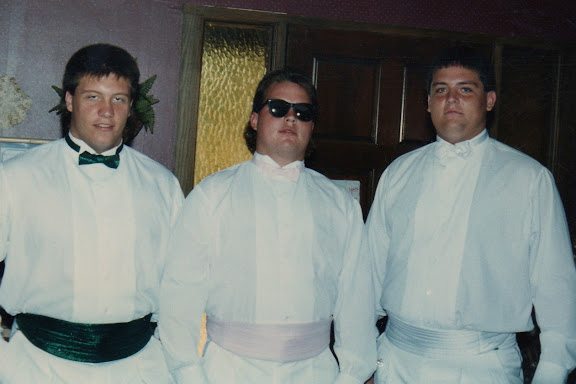 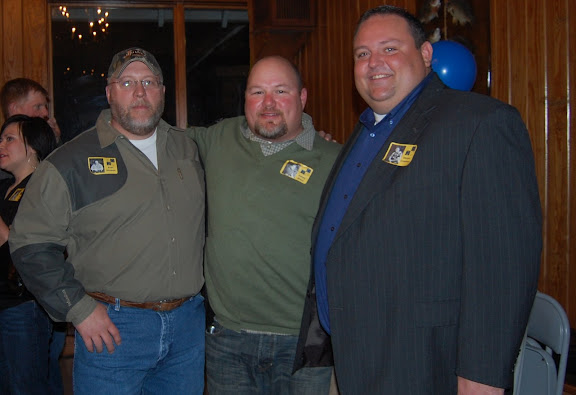 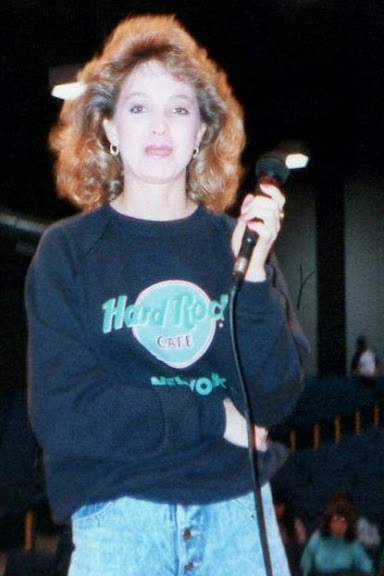 Cindy Grace during the Sr. Plays then. 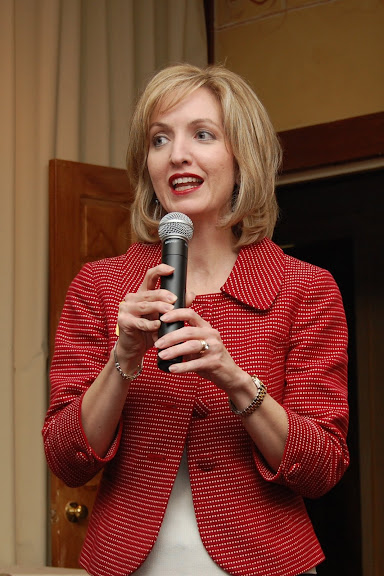 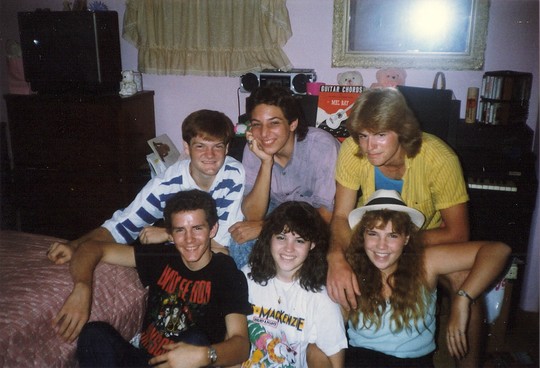 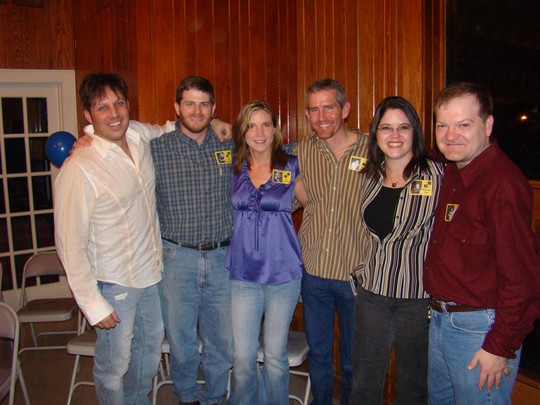