During a recent visit to Sheridan, I stopped by Resurrection's Antique Mall on the town square (located in the old ABC Bookstore building). In the back of the store I found these first three Rolling Stone mags from the 80's for just a couple of bucks each (The last three I snagged on Ebay). You won't believe all the retro-culture treasure that is to be found in the pages of these periodicals! 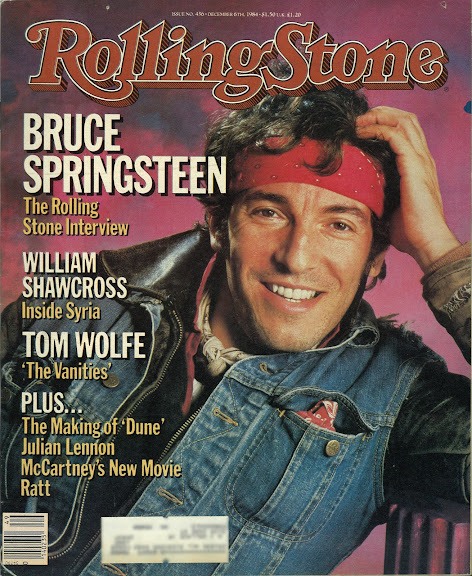 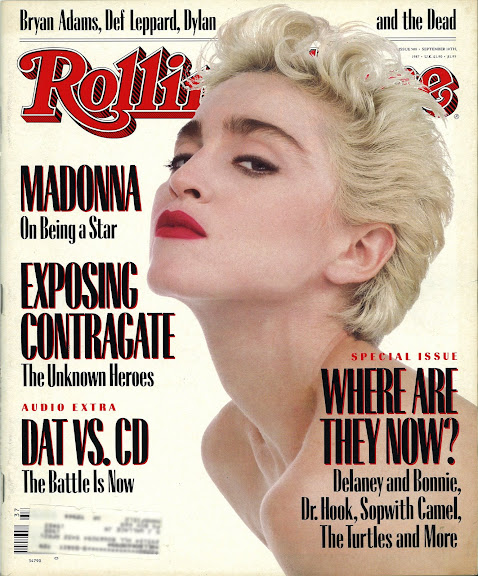 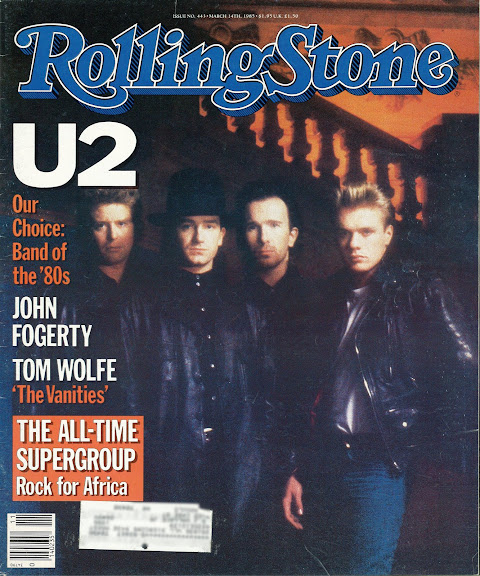 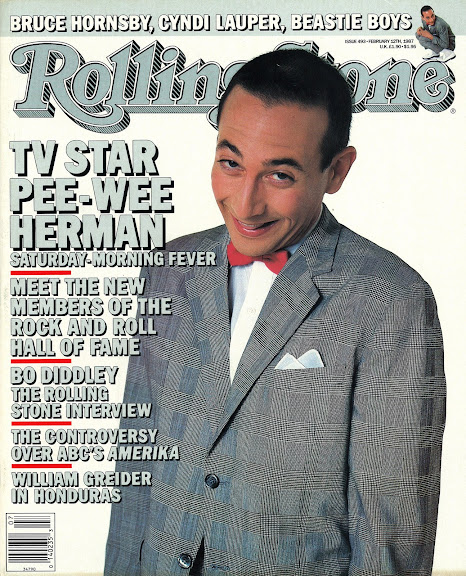 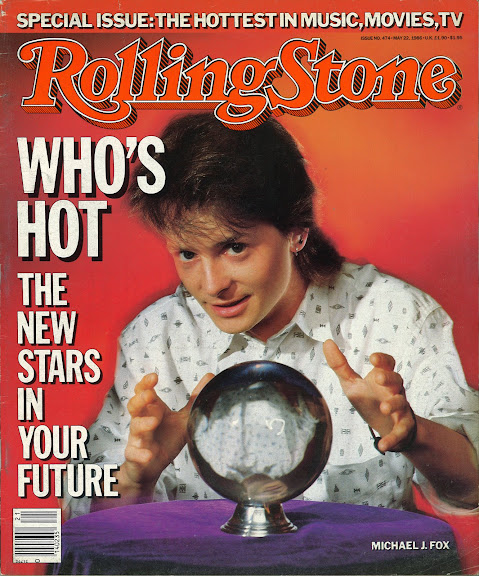 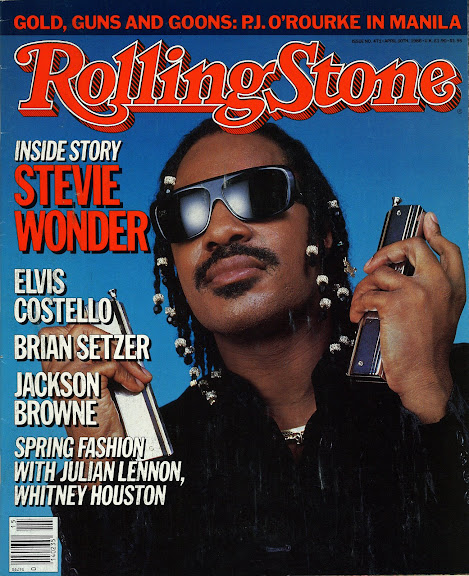 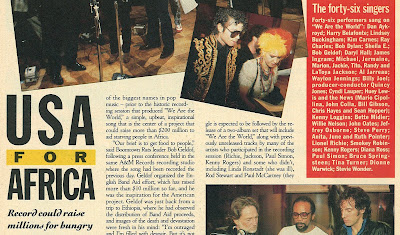 And here's a sneak peek at one of the articles contained in these pop-culture time vaults - a write up of the production of "We Are the World". Notice the subtitle, "Record could raise millions for hungry." The final total was over $60 million dollars. By the way, USA for Africa is still going strong today.
Stay tuned for many more excerpts from these 80's magazines -including trendy fashion ads, cutting-edge 80's electronics, Hollywood scoops and much more!