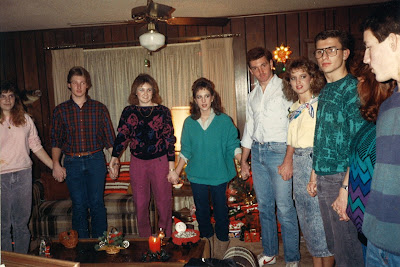 I'm pretty sure this photo was taken at Paula Ferguson's house during our NHS Christmas Party.

Below are a couple of "fancy" invitations for some NHS events (The dot matrix strikes again!) You'll also read a newspaper article featuring the annual fundraiser for the National Arthritis Foundation. 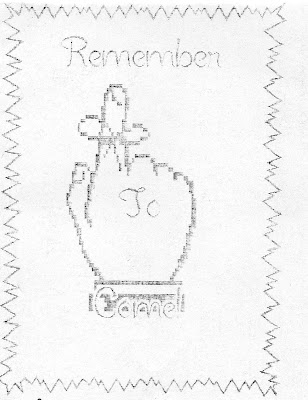 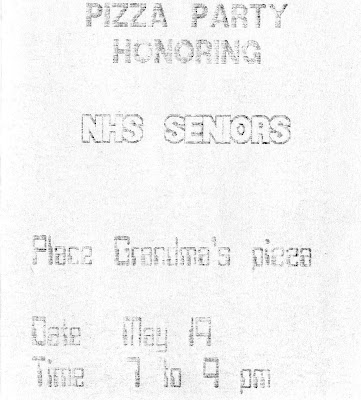 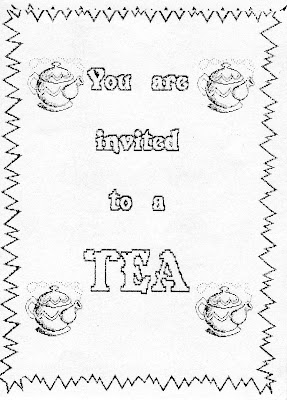 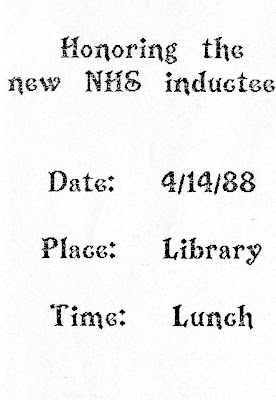 Up, Up and Away With Arthritis program launched

One balloon for every dollar contributed will be launched. The National Honor Society members will be collecting donations at Wal-Mart Saturday, October 31. The donations made by students at high school will be made a class competition. The NHS hopes the businesses in Sheridan will contribute to this worthy cause.

The balloons will be released Nov. 6 at the final home game, Sheridan vs. J. A. Fair.
The National Honor Society collected $700.27 for the National Arthritis Foundation last year, and 700 balloons were released Oct. 31 at the Sheridan game against Malvern.
Posted by Aaron
Email ThisBlogThis!Share to TwitterShare to FacebookShare to Pinterest
Categories: organizations